WELCOME to our News & Stories section!

Choose from the Article Index on the right to view updates on Malabar mission projects, leader profiles, news from Malabar pastors and congregations, staff announcements, THANK YOUs and IN APPRECIATIONs, and messages from our Project Officer and Program Director.


THE APOSTLE OF ANATAPUR: THE CONVERSION STORY OF SHAIKH ISMAIL


A hearty "THANK YOU" to Donna (Mrs. Bert) Mueller for her eight years of service as the Treasurer of the MMS!


The Kerala Government through the Kannur District Registrar's Office has approved of the formation of the Malabar Gospel Mission Society.  We received a FAXed copy of the certificate on March 11, 2011, sent by the Rev. D. K. M. Victor. Through this partner evangelistic society in India, the Malabar Mission Society, registered in Canada, is able to meet the present Indian government requirements for financially supporting the work of the Gospel Works in Malabar and throughout India. 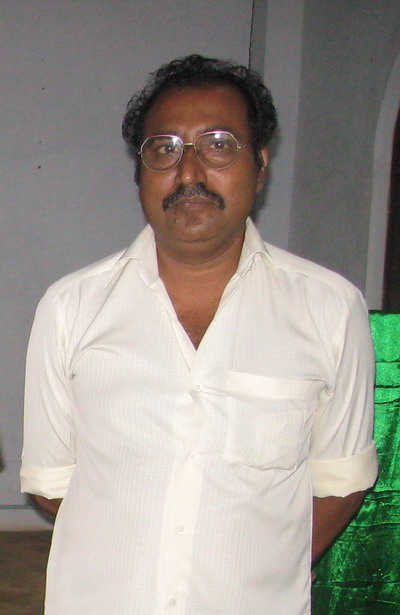 On February 15, 2011, Mr. C. D. Solomon was appointed as the MMS Accountant from March 1 to May 31, 2011, with the possibility of renewal. He will manage the financial matters of the Gospel work supported by the MMS under the supervision of Rev. T. Joy, the MMS Program Director.  Mr. Solomon lives in Wandoor and worked for 29 years at Karunalaya Hospital, Wandoor, as a clerk (11 years) and an accountant (18 years).  He is a member of Christ Lutheran Church, Wandoor, and serves as an evangelist at Peragamanna.  The MMS established the position of MMS accountant in 2010. The Rev. Dr. K. M. Victor is retiring (after more than 20 years of faithful service and at the age of 81!) from handling the finances of MMS in India.